This article is the next in a monthly series that will examine the theme for this year’s upcoming conference, Rooted 2022: Living Hope, Walk Through 1 Peter. As we experience the pains of a perishing, defiled, and fading world, our hope can feel distant or idle. Yet, in Christ, we are born again to a hope that is both living and active. We no longer have to count our trials as foes, but can rejoice in a hope which does not put us to shame, knowing it is offering us a gift more precious than gold — a tried and true faith. As we survey 1 Peter together, our prayer is that we would have renewed eyes to see that which is imperishable, undefiled, and unfading, kept in heaven for us by our living hope!

Join us in Kansas City October 6-8; registration is open now!

I have a memory that is as clear as if it were yesterday, not the nine years ago when it actually occurred. It was a day where my role as a mother, my role as a daughter, and my identity in Christ all seemed to butt heads. It was a hard day.

It started at 6:30 a.m. on a morning in early June. I was ten minutes from heading out the door to chauffeur my parents to a sprawling cancer center for my father’s first chemo treatment.  Two days before Daddy had been diagnosed with inoperable pancreatic cancer, and our minds were not fully comprehending the ramifications of this new reality. Overnight my family’s hopes for our formerly vibrant patriarch were fixed on chemotherapy, and the doctors and technicians who would prescribe and administer it.

My parents needed this support from me. The facility where Daddy would receive his treatment was larger than our local airport, and the parking lot was a labyrinth of hairpin turns and confusing signs. Finding the treatment wing took determination and for my father, a wheelchair. I was preparing myself to being a captive for the better part of the day in a freezing waiting room with my scared mother who did not want to read- my only solace in a waiting room- instead preferring to keep the demons away by constant chatter.

“At least, thank you, Lord,” I said in my mind: “My darling daughter is going to have a good day.” She was sleeping late for the first time in weeks, and once she was up, she was going to check the musical theatre company’s website to confirm that she had advanced up to the senior performing group. Encouraging people, including the executive director himself, had told us that my daughter’s audition had been amazing, and she was certainly a shoo-in for the membership she had dreamed about since being accepted into the “baby ensemble” five years earlier. My daughter was a rising tenth grader, and she had paid her dues each year with sweat, resolve, and daily practice. I savored the thought of celebrating with her when I came home from my grueling day.

Then my phone rang. Out of affection for my daughter, the chagrined executive director wanted to give me a heads up that in fact, despite the killer audition, my daughter would not advance. She was once again placed with middle school kids, the group she had been president of the previous year. This news was going to break my daughter’s heart.

What for me to do? Wake her up, deliver the disappointing news, and then dash off to keep my parents from being late to our only hope for Daddy getting better, leaving my girl sobbing in her pillow alone?  Or did I let her enjoy her slumber, knowing that eventually she would wake up and head straight for that website, and I would not be there to comfort her when she saw her name once again with the middle group?

I could not pray about any of this. I did not seek the Lord’s wisdom. I was mad at cancer, mad at the obstacles of the medical system, mad that I was the daughter in charge, and mad at this theatre company for denying my hard working, cheerful, hopeful daughter who, I’ll repeat, had MORE than paid her dues.

We somehow survived the day, all of us. I left my girl asleep and for the moment blissfully ignorant. My parents and I made it on time to Daddy’s treatment.  When my daughter learned her fate, I excused myself from my bewildered mother to listen to my daughter’s sobs over the phone. They went on for a long time. By the end of that hard day, my father was home resting in his chair, my grieving daughter had decided to take the year off from her beloved musical theatre company, and I was much more sad than mad. My weary heart finally could hear the Savior who had been knocking and calling to me all day.

1 Peter 1: 20 – 21 tells us: “[Christ] was foreknown before the foundation of the world but was made manifest in the last times for the sake of you who through him are believers in God, who raised him from the dead and gave him glory, so that your faith and hope are in God” (emphasis added).

What my parents, my daughter, and I were learning on that day in early June is that all things of this world can, and likely will, let us down. My father had always taken good care of his health. He ate well, he exercised regularly, and he was, if anything, on the thin side. While those are all good ways to live, they did not keep him from a terminal illness. We would go on to see over that summer that even excellent medical care could not cure his cancer.

My daughter learned that hard work, discipline, a cheerful attitude and willing spirit will not necessarily achieve her goals. Likewise, well-meaning encouragers can get it wrong, too, and our confidence should not rest in them, kind as their intentions may be.

I learned that my best efforts will still fail the people I love the most. I wasn’t with my daughter when her heart got broken, and I was a distracted companion to my mother when she really needed my full and undivided attention.

The one who does not fail us is the one who “was foreknown before the foundation of the world.” Because of him, we “have been born again, not of perishable seed but of imperishable, through the living and abiding word of God” (1 Peter 1: 23).

The “living and abiding word of God” is our rock and sure foundation. This word is true, it is life giving, and it is faithful. We do not earn God’s faithfulness with our hard work. God freely gives it to us in our weakness and failures.  This word assures us of an everlasting life, a life never defeated by cancer. His Word, Jesus, knows we in our flesh will never be perfectly faithful, and He loves us still.

I can’t say that my daughter or I, came to this amazing, life-changing truth overnight. There was plenty of hurt and disappointment for a good long while. My daughter did audition again to get into the senior student ensemble the following June, and she was given the gift of being a member her junior and senior year. But the best gift of all was watching her audition with low expectations and a security of self that comes from the knowledge of where her identity is fixed, never to fail her.

The first chapter of 1 Peter ends by quoting two verses from Isaiah:

And all its glory like the flowers of grass.

And the flower falls,

When the world fails our children, we have an opportunity to show them that God’s steadfastness will never fail them.  When we as their earthly parents are not enough, we can point to God’s sufficiency. This is parental wisdom learned through failure and weakness, but God’s promises speak to our children’s pain in ways our best efforts cannot. Thanks be to God for this very good news. 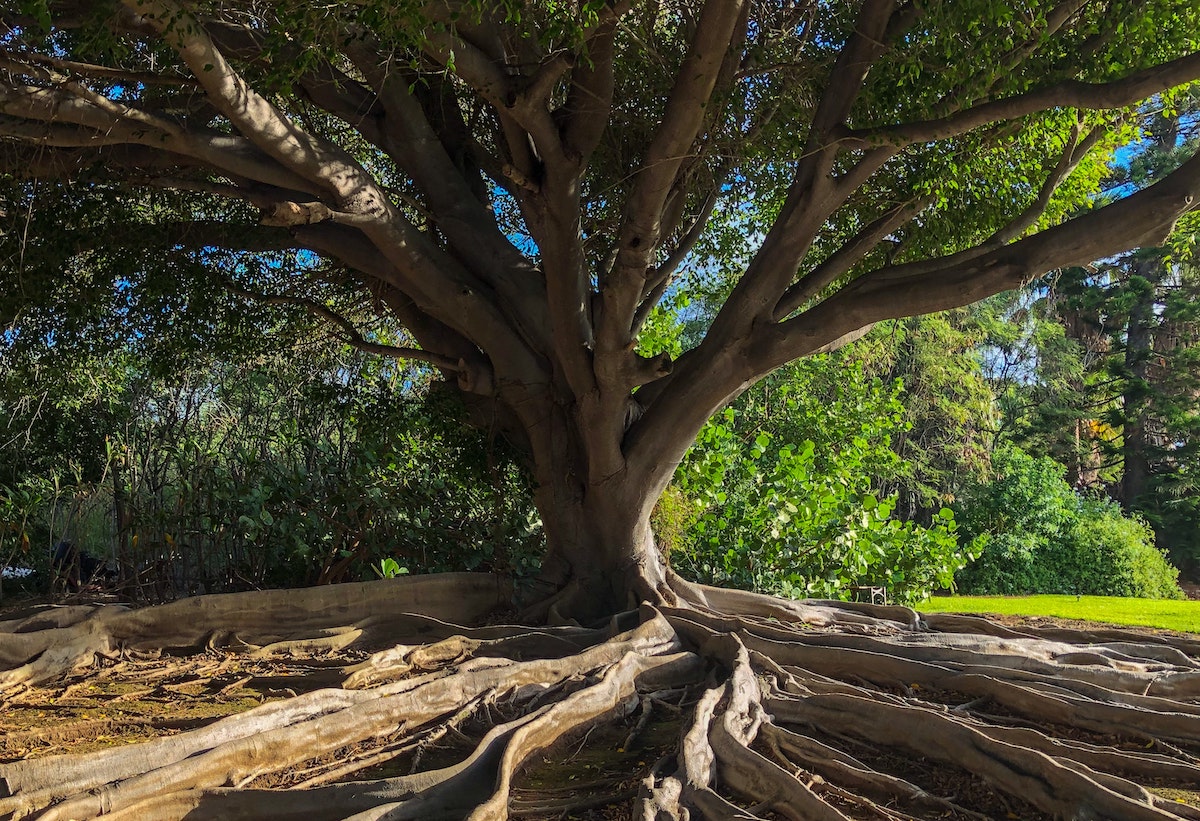