While living in Central Asia or many years, it was commonplace for people to ask me the meaning of my name. In the culture around me, given names were always significant. Before having a baby, there would be a great deal of thought and prayer placed into choosing a name. Sometimes a baby’s name might be an inheritance; other times the name might be a desire or wish for the child. Whatever the name, there was always a reason behind it.

I could feel the palpable disappointment in the air whenever I told people that my mom chose my name simply because she liked it. I actually remember looking up the dictionary definition of my name – Royal Valley – just to have a better response. But things would still come to head when my new friends would then ask, “so why did your parents choose that name?”

In Western culture, first names do not bear much weight comparably. Most new parents I know simply look for a name they like, or a name that sounds agreeable when paired with their choice of middle name. Now, while I do know many children who are a namesake, more often than not, a child’s name comes from preference rather than practice.

The significance placed on names was one of the most important lessons from my time overseas, because it opened wide many doors for the gospel truth: if names have ever held deep significance, none have held so much as the ones given to Jesus.

Out students live in a world where they are consistently faced with the seemingly impossible. Breaking free from loneliness seems impossible; pleasing the expectations of others seems impossible; living up to the standards of the culture seems impossible. Yet, this time of the year gives way to a beautiful opportunity for our students to have light shine into their darkness, and this light can be seen in the significance of names.

The names given to Jesus were not just hopes or desires for the coming child, they were prophecies. These names were God-given assurances of not only who the child would be but of what He would do.

This is why Isaiah 9 is one of my favorite passages of Scripture to study during the Advent season with my students. While it is oft quoted during Christmas celebrations, it tends not to be as commonly studied. However, this Old Testament prophecy has so much to offer us and our students during a season marked by anticipation. In the same way that a baby announcement brings joy to family and friends after the long-awaited arrival of a newly born child, Isaiah gives all of us a birth announcement in verse 6. Only instead of announcing the arrival of a child, Isaiah announces the advent of a child some 700 years before the His birth.

Imagine getting a baby announcement in the mail with a blank spot where the baby’s picture should be. This would be what the people of Israel felt when hearing Isaiah’s words. He told them of a child who would be mighty and royal – a savior – and yet this child remained a mystery. All the people could do was to wait, anticipate. What better way to prepare our students for genuine worship of the Christmas story than to help them understand the true anticipation that led to the birth of this child?

In verse 6 of Isaiah chapter 9, we find one of the first known occurrences of the promise that, not only would a savior come to Israel, but that He would be a child. And this would not be just any child, but Isaiah changes the game when he reveals the names this child would bear.

If ever a child’s name was meaningful, it was this child. These four names were not simply nice nomenclature. They give us a small glimpse into the coming realities of our savior; realities that – we now know – could have only been fulfilled in Jesus Himself.

By announcing the names that this child would bear, Isaiah tells us two important truths about this coming child, truths that give glimpse to the glory of the coming gospel.

First, the child would be human

In Isaiah, all the names prophesied are dual names, meaning each one has two parts. Isaiah could have simply said that this savior would be wonderful, mighty, and everlasting. Yet, by giving us the duality of this child’s name, Isaiah is prophesying a foundational truth about the savior to come – He would be like us.

Each name Isaiah gives indicates that this savior will take on qualities and roles that can also belong to man – counselor, father, prince. In a world that often feels like we are alone – this child, who would be the savior sent from God, took on humanity to not only save us but to be with us.

Our students need to know this, especially at Christmas. While the story is miraculous, it is a story of a God made man. A God who came in the likeness of sinful flesh, for sin, so that He might take on sin for us. How? Because He was like us.

Second, the child would be God Himself

Isaiah not only reveals to us that our savior would be like us, but through His names, Isaiah tells us another prophesy of this coming child. The titles of wonderful, God, everlasting, ruler of peace reveal the most significant promise – that He would be God Himself.

Isaiah does not simply announce that this baby will be of high position with God, but that he will somehow actually be God. Isaiah displays the significance of the names later on as names that belong to God. For example, up to this point in the Old Testament, the designation of ‘wonderful’ was almost exclusively used in reference to the works of God alone. So while we might use it more loosely now, wonderful once held much higher regard as a word worthy to describe God’s perfect deeds.

Not only is Jesus as man good news to our students, but Jesus as God is equally as needed. To see Jesus as more than a man, but as the only perfect man. This is what makes the rest of the gospel good – because our savior was more than man, but God Himself.

The promise that Israel had long-awaited to be fulfilled – for a savior to come – was given shape and description in Isaiah 9 as the advent of this child is announced. I can only imagine how impossibile, even offensive it must have sounded to Israel, for a baby to be given names designated to God alone; maybe this is why they did not recognize Him when He finally came. Isaiah could not have meant this literally, right?

In Luke 1, as the angel brought the news to Mary, we see Israel’s disbelief mirrored in Mary’s question. And the answer is simple, “For nothing will be impossible with God.”

All of our doubts, and all of our fears, can find their respite in this truth. This is the truth I pray our students find rest in.

This is the hope we give our students as we study Old Testament prophecies with them at Christmas time. By helping them remember the whole story, we help them gain a deeper gratitude, joy and love for the Christmas story. The story of Christ’s birth is made sweeter when we understand even a small portion of the long anticipation God’s people had for it, and the long anticipation we are currently in for the advent that is still to come. 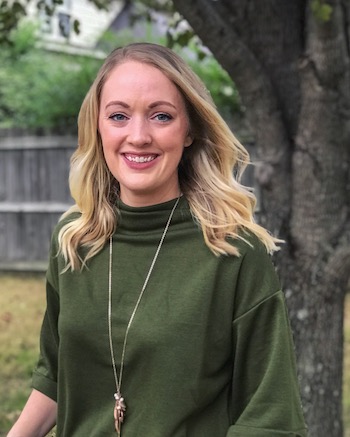 More From This Author

The Pray for Me Campaign: Hope in Intergenerational Fellowship

Let me tell you a story of the church being the church in a way that has brought me great encouragement. This fall, we launched our second Pray for Me campaign. Pray for Me originated from the realities…

HTH: James Choung on the Spiritual Questions of the Generations

Does the gospel you preach sound like “good news” to your students? This is the question James Choung, Vice President of Strategy and Innovation for InterVarsity Christian Fellowship, commonly asks as he trains InterVarsity staff and other church… 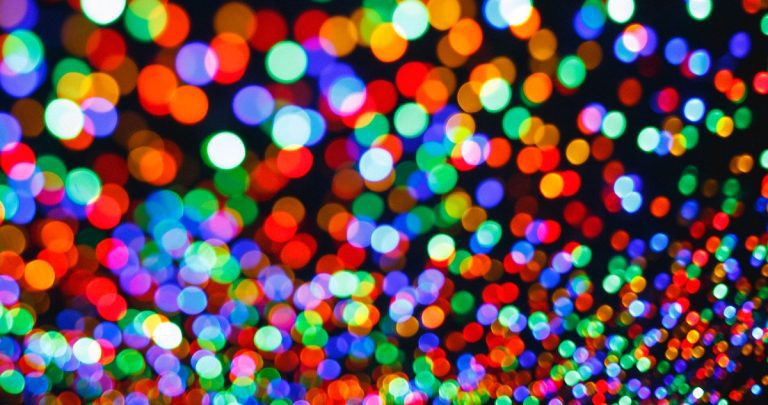 As we welcome our youth group alumni home this Christmas season, I pray our conversations will be “always full of grace.” 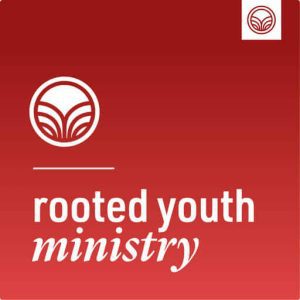 Rooted 2016: Liz Edrington on Reconciliation with the Self

Brett McCracken on “The Wisdom Pyramid:Feeding Your Soul in a Post-Truth World”

Keep up with what's happening at Rooted Ministry.