Even from a distance you could hear a buzz in the air.  There was an excitement unlike any other day.  Crowds gathered, people pushing and shoving one another to get close enough to see and hear what He had to say.

As the procession paused, a small man in the back of the crowd pushed his way to the front.  As if it were a conspiracy against him, each open space closed in front of him as his efforts to get a view were hopeless.  Several times, he was pushed to the ground and then stepped on by irritated and angry members of the crowd.  Rejected and yet determined, the man ran ahead of the crowd, found a good climbing tree and quickly made his way to the top, his small stature enabling him to move quickly from limb to limb.

By the time he settled in his comfortable perch, the crowd had made its way to the streets just under the tree.  Before he could process what was taking place, he found himself looking directly into the eyes of the Messiah.  Never before had anyone looked at him this way.  It was as if Jesus was looking right into his soul.  Never had Zacchaeus felt so exposed and so vulnerable and so filled with shame.  He wished that he could hide, but the tree held him captive, unable to escape the gaze of the Master.

With full expectation that Jesus would call him out publicly for his greedy and abusive lifestyle, Zacchaeus was certain he misheard when Jesus announced for all to hear that he needed to come out of the tree quickly because they would be dining at his home this day.

I was listening to a TED Talk this week by a woman named Dr. Brene Brown who did her research on the topic of shame.  It was fascinating.  She stated that shame is an epidemic in our culture.  I believe this may be supported by the fact that more than 4.5 million people have viewed the YouTube video of her talk.

So what is it about this concept of shame that has people so enamored, and is it possible that our students are dealing with this epidemic?   All we need to do is go back to the beginning to get our answer.  What was the first thing that took place when Adam and Eve ate the fruit?  God came to go on their daily walk together and they were hiding.  Their eyes were opened and they knew they were naked.  They were ashamed!

The Bible makes it clear that the natural result of sin – whether it be ours or the impact of someone else’s on us – is shame.  Why is shame an epidemic in our world?  It is because sin is an epidemic in our world.  Ever since Adam saw his nakedness and wanted to hide from God, we have daily felt exposed and tried to hide.  This is my experience, this is the experience of the students to whom I minister, and this is the experience of the families represented in my youth ministry.

When I was home from school during a break my freshman year in college, my dad and I went to the YMCA together to play basketball. We got a ball from the front desk and headed to the gym.  After a couple games of one-on-one, we were tired and stopped to grab a drink.  While we were taking a breather, another young guy came into the gym and asked if he could borrow the basketball we had been using.  We obliged.  After resting for a bit, we were ready to play again, so I went to ask the guy for the ball back.  He said “no”. Knowing that the ball was rightfully ours to use, I grabbed one of his rebounds and began to head to the other end of the gym.  He followed me, letting me know that he was losing patience with me and that something was going to happen if I didn’t give him the ball back.  After some tense interaction back and forth, and a quick assessment of how much bigger he was than I was, I begrudgingly let him take the ball from me.

I can’t tell you how many times I have relived that scenario over the past 23 years, and each and every time I feel these overwhelming emotions of shame that I was bullied out of my basketball.  As a young man, that was hard to take!  You see, like Adam and Eve, left to ourselves, our everyday experience is shaped by shame.  We are constantly asking deep heart questions.  As a young man leaving the gym empty handed, I was asking the questions: Am I enough?  Am I strong enough?  Am I man enough?  The questions continue daily for all of us.  Am I smart enough?  Am I talented enough?  Am I good enough?  Do I measure up?  Am I beautiful?  Am I desirable?  Shame is always happy to answer these questions with a resounding, “No!”

Just as Jesus saw Zacchaeus, Jesus sees us for who we are –entirely deserving of shame.  Yet He announces loudly for all to hear, “I see you, and I want to dine with you; I want fellowship with you.  For the joy set before Me, I endured the cross, despising your shame!  Like the animal sacrificed in the garden to hide the shame of Adam and Eve, I have offered Myself as a sacrifice to not only cover but to also remove your shame.”

For as high as the heavens are above the earth, so great is his steadfast love toward those who fear him; as far as the east is from the west, so far does he remove our transgressions from us.  –Psalm 103:12-13

This is the hope for our students, for their families, and for me.

Todd Hill is the youth director at New Life Presbyterian Church in Dresher, Penn.  He earned his bachelor’s degree in Bible and in education from Philadelphia Biblical University. He also holds a master’s degree in education from California University of Pennsylvania.  When he isn’t running his two children to soccer practice, Todd loves to play basketball and travel with his wife Young-Mee to places with good food.

Additional Articles I Wish My Youth Pastor Knew: “My Child is Really Insecure” Who Will My Children See Me Worship on Super Bowl Sunday? View All

The “Quick Fix” and the Storm: The Gospel is of First Importance 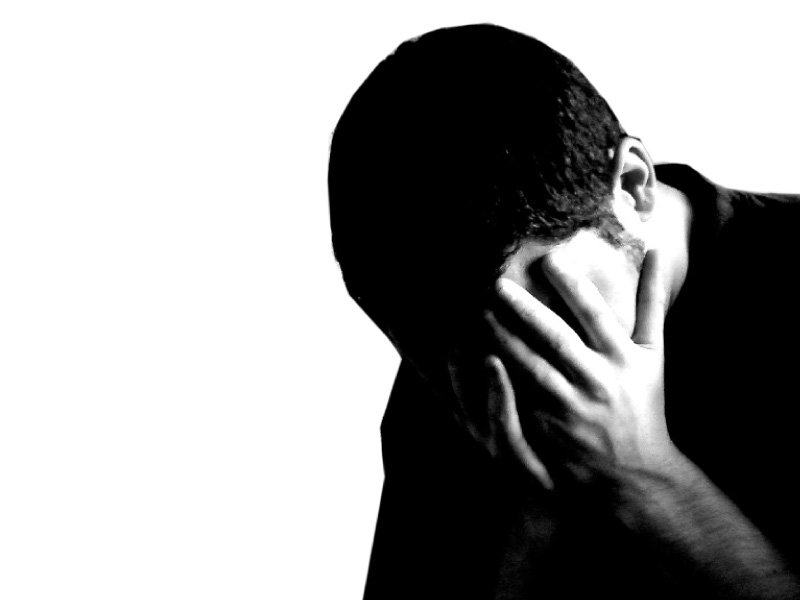 Dealing With the Shame of Depression 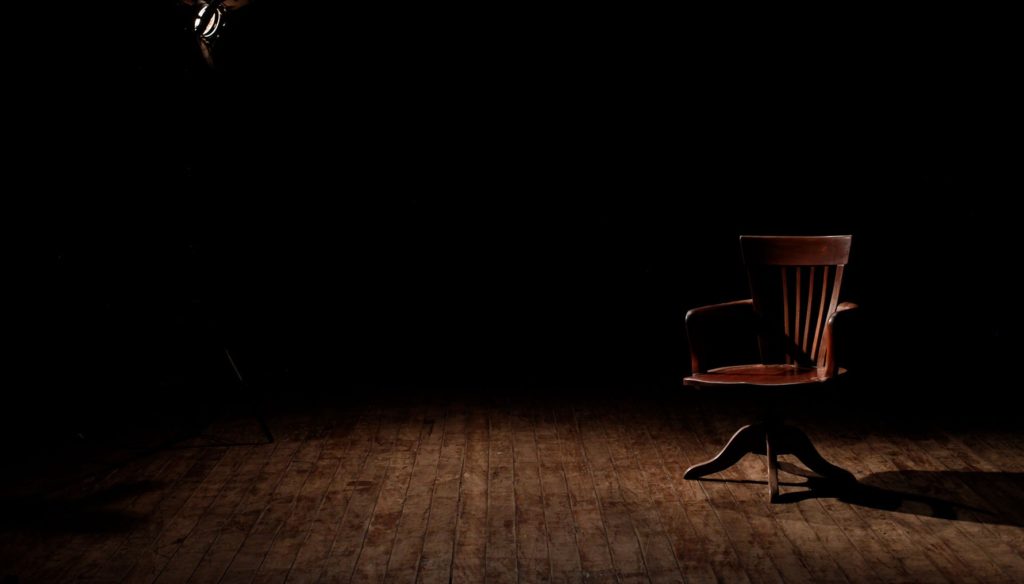 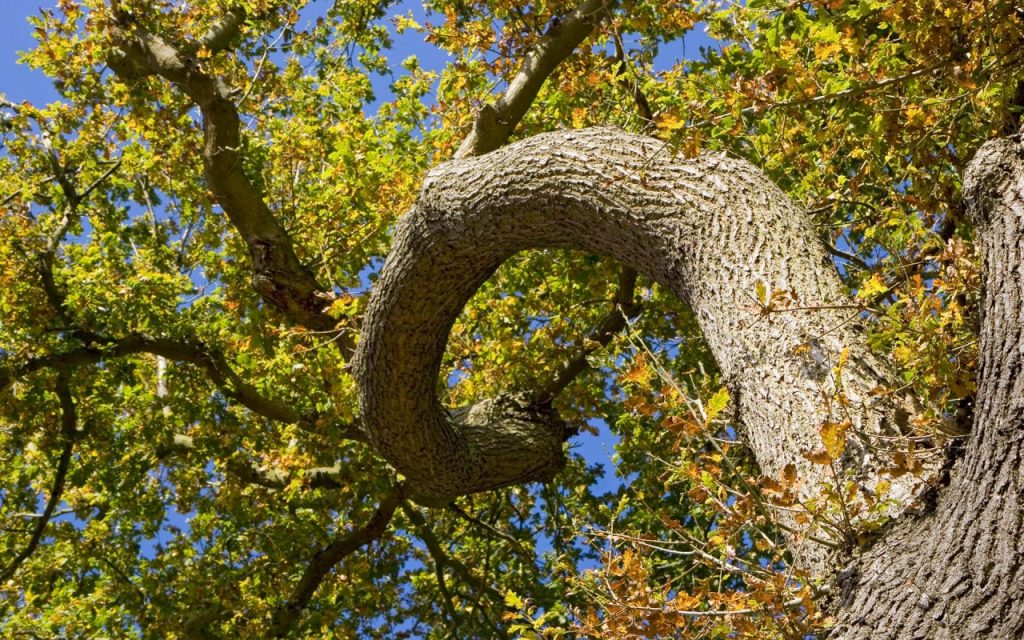 The Goodness of Sexuality

A Response to “The Poison of Law and Shame”