The Promise of Blessing For Others In and Through Our Pain

In anticipation of our annual conference in October, we will be offering monthly articles that center on this year’s theme, The Promises of God. Now more than ever, when there seems to be no solid ground beneath our feet, we stand on the promises of God. In Christ we receive a new heart and a new spirit, becoming citizens of a kingdom that cannot be shaken. Join us at Rooted 2021 as we celebrate the One whose promises to us are trustworthy and true: For no matter how many promises God has made, they are “Yes” in Christ. And so through him the “Amen” is spoken by us to the glory of God. (2 Corinthians 1:20 NIV)

I am a father of two kids during a pandemic. I am a husband to a wife who has had multiple miscarriages within the past year. I am a son to parents that I have not spoken to in many years. I am an employee with a ministry that serves the persecuted church in Iran. I’m a citizen of a country that is deeply and painfully divided, reeling from mass shootings and racial injustice.

I am aware that life can be unfair, brutal, ugly, infuriating, and tragic.

And these experiences have impacted my beliefs.

I grew up with a vague understanding that following Jesus would lead to a life that was basically good, and that — like Shadrach, Meshach, and Abednego who didn’t feel the flames in the fiery furnace — Jesus would rescue me from life’s major pains.

And while I still believe that Jesus can redeem the pain, my experience is that he rarely chooses to remove it or even lessen the blow. Rather, like Eve after the Fall, I feel sin’s curse that echoes from God’s lips, “I will surely multiply your pain” (Genesis 3:16).

I’ve discovered that no matter how long I follow Jesus, there remains a latent (and growing) pain residing below the surface of even the happiest of moments that feeds a slow-burning sorrow.

There’s joy, yes! But it doesn’t rid the un-rest that nags like the tag in your shirt or a pebble in your shoe. I can usually ignore it — but it’s there, and sometimes it feels unbearable.

And it’s changing how I approach the Scriptures.

Having read and reread the Bible many times now over the course of my 40+ years, I find myself gravitating less and less towards the stories of victory and strength and more and more to the stories of endurance amidst hardship.

I find myself meditating less on David confronting and defeating Goliath, and more towards David being confronted and undone by Nathan calling out his sin.

I spend less time pondering the Psalms of victory and hoorah!, and more time wondering about the songs of lament born of defeat and despair.

I see Jesus’ empty tomb, but I’m spending more time noticing the toil, disappointment, and and betrayal that marks his road to resurrection.

I came across this promise again when recently re-reading a familiar story: “Joseph said to [his brothers], ‘Do not fear, for am I in the place of God? As for you, you meant evil against me, but God meant it for good, to bring it about that many people should be kept alive, as they are today’”  (Genesis 50:19-20 ESV).

This affirmation comes from the mouth of Joseph after enduring betrayal, slavery, false accusations, prison, the pressures of court, and region-wide famine.

I’m discovering the deep interconnectedness of humanity as image bearers of God, a connectedness that enables one person’s suffering to ultimately result in the blessing of someone else. As Dave Matthews puts in his song, Funny the Way It Is, “Somebody’s broken heart becomes your favorite song.”

You can see it throughout the Scripture:

Leah’s loneliness as Jacob’s love-deprived bride, but through that union came Judah — and ultimately Jesus the head of the Church, the beloved Bride of Christ.

Bathsheba’s abuse and sexual assault at the hands of David resulted in Solomon — and ultimately Israel’s true King, Jesus, through whom we all become heirs to the kingdom.

This promise gives me encouragement to endure, rather than give up. It reminds me that even if I never see the fruit of my suffering or hardship, ultimately, in God’s timing, the blessing will come.

It reminds me that suffering is hard and real —but it’s never the end of the story.

I believe more and more that this is a part of what it means for us to take up our cross, daily, and follow Jesus. I believe we are being called to endure what we’re asked to endure — sometimes of our own making, sometimes from others, and sometimes from what seems random or from the hand of God — so that, in time, God’s blessing can come to the world.

So, if you are going though a $H!+ year like me, I hope you, too, can find some measure of comfort in this promise of God. It won’t remove the thorn from your side or the pebble in your shoe. But hopefully, the next time the pain gets so sharp you can barely breathe, you’ll remember that evil has no lasting victory. Blessing will come, even if that blessing is for someone else in another age.

Or in Joseph’s words, God will use your pain “to bring it about that many people should be kept alive, as they are today.” Even as I sit here with my kids still suffering the pandemic’s effects, wishing my two unborn babies were alive with me today, grieving my family of origin’s dysfunction, having heard of yet another courageous Iranian Christian being imprisoned just recently, and lamenting the state of political and racial relations in America.

Lord, have mercy. May your grace prove sufficient, and may your power be made perfect in our weakness (and pain). Even if it’s for someone else down the line to see. 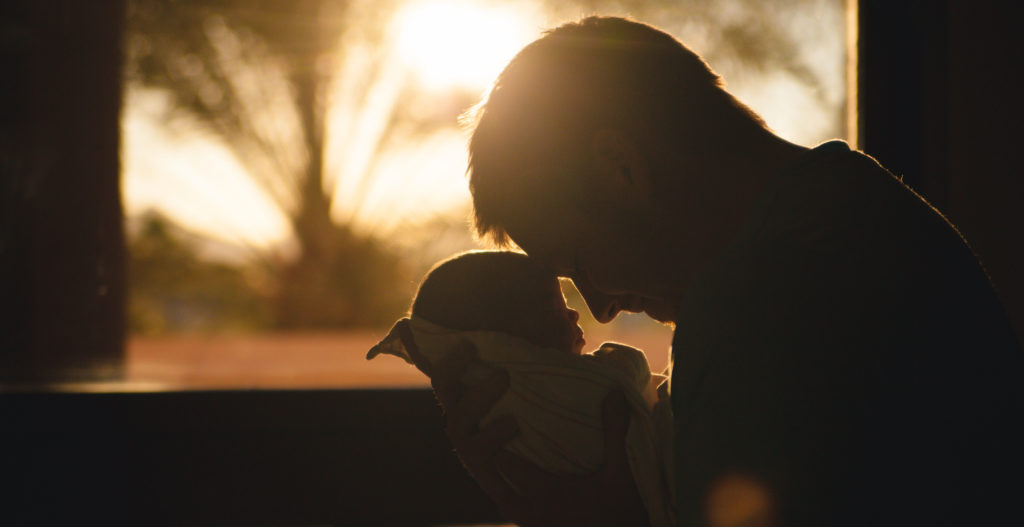 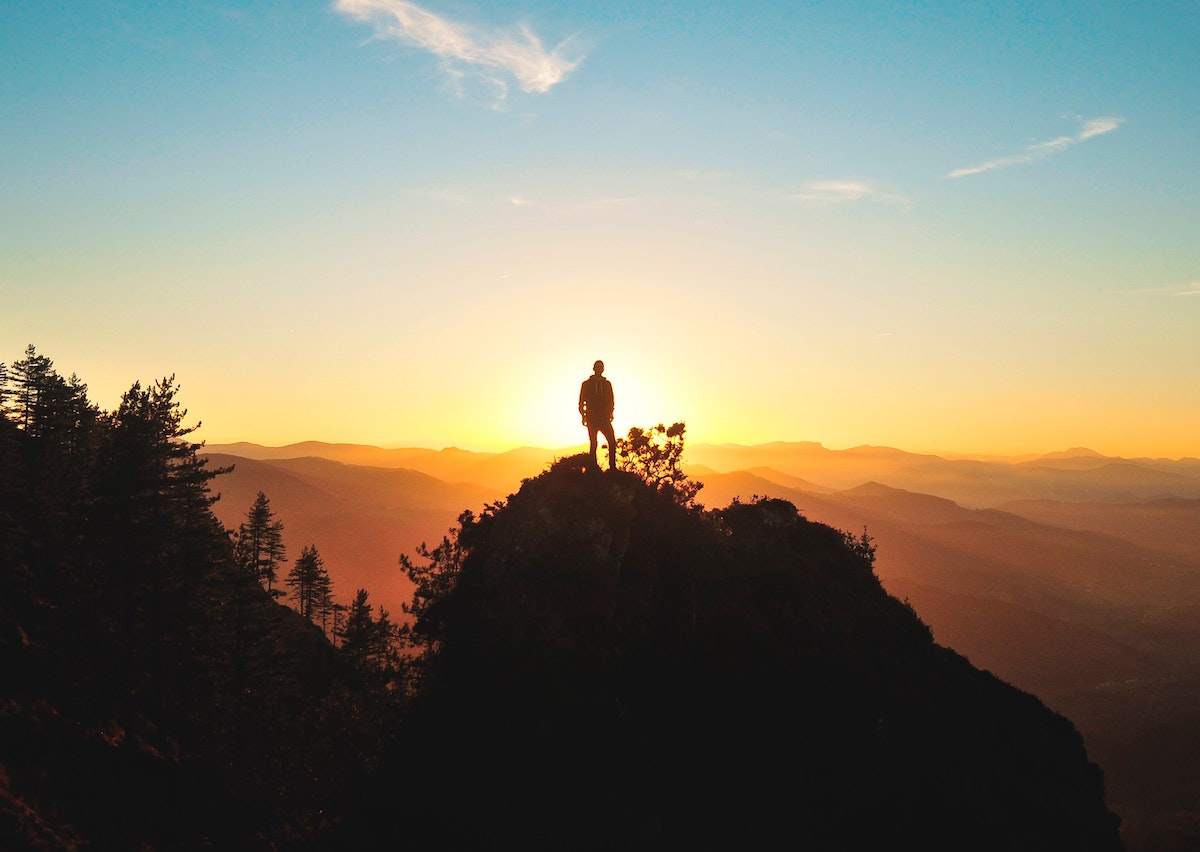