Moralistic Therapeutic Deism: What Does the Gospel Say?

The language, and therefore experience, of Trinity, holiness, sin, grace, justification, sanctification, church, Eucharist, and heaven and hell appear, amongst most Christian teenagers in the United States at the very least, to be supplanted by the language of happiness, niceness, and an earned heavenly reward. It is not so much that U.S. Christianity is being secularized. Rather more subtly, Christianity is either degenerating into a pathetic version of itself or, more significantly, Christianity is actively being colonized and displaced by a quite different religious faith.

-Soul Searching: The Religious and Spiritual

In 2005, after undertaking a study of 3,000 teenagers, Christian Smith and Melinda Lundquist Denton introduced the term, “Moralistic Therapeutic Deism” through their book, Soul Searching: The Religious and Spiritual Lives of American Teenagers. They deem MTD “the de facto dominant religion” among teens, and their findings are incredibly helpful for pointing out the understandings and mindsets many kids are bringing with them to our youth ministries.  Chapter 4 (“God, Religion, Whatever”) of their book describes well the three main components of MTD:

In order to summarize the observations they gained from in-depth interviews with the kids, Smith and Denton also created a MTD creed of sorts (p.162-163):

In our proceeding series on MTD, Rooted hopes to explore the implications of this religious atmosphere amongst our teens and ask the question, “What does the gospel have to say about this?” 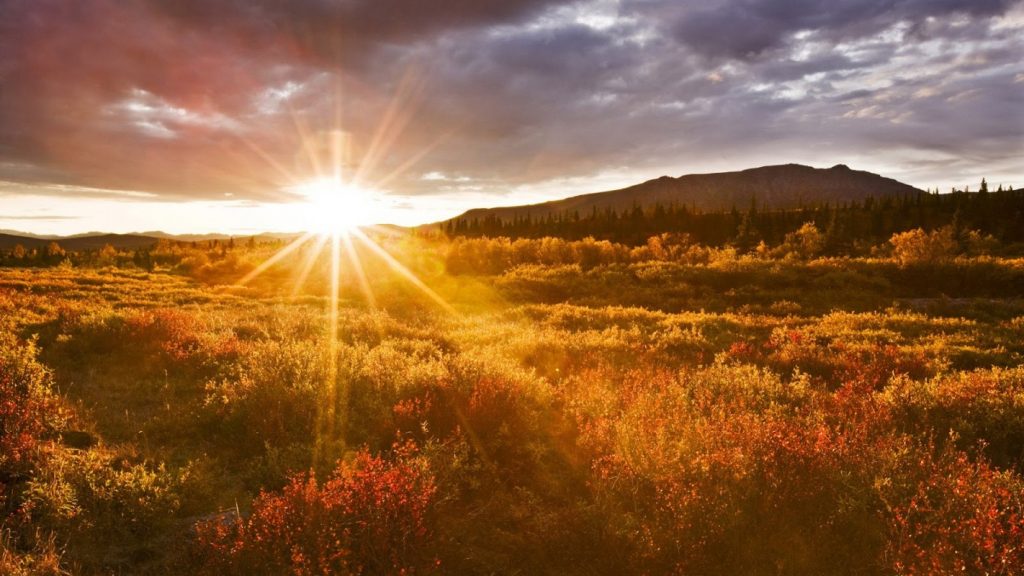 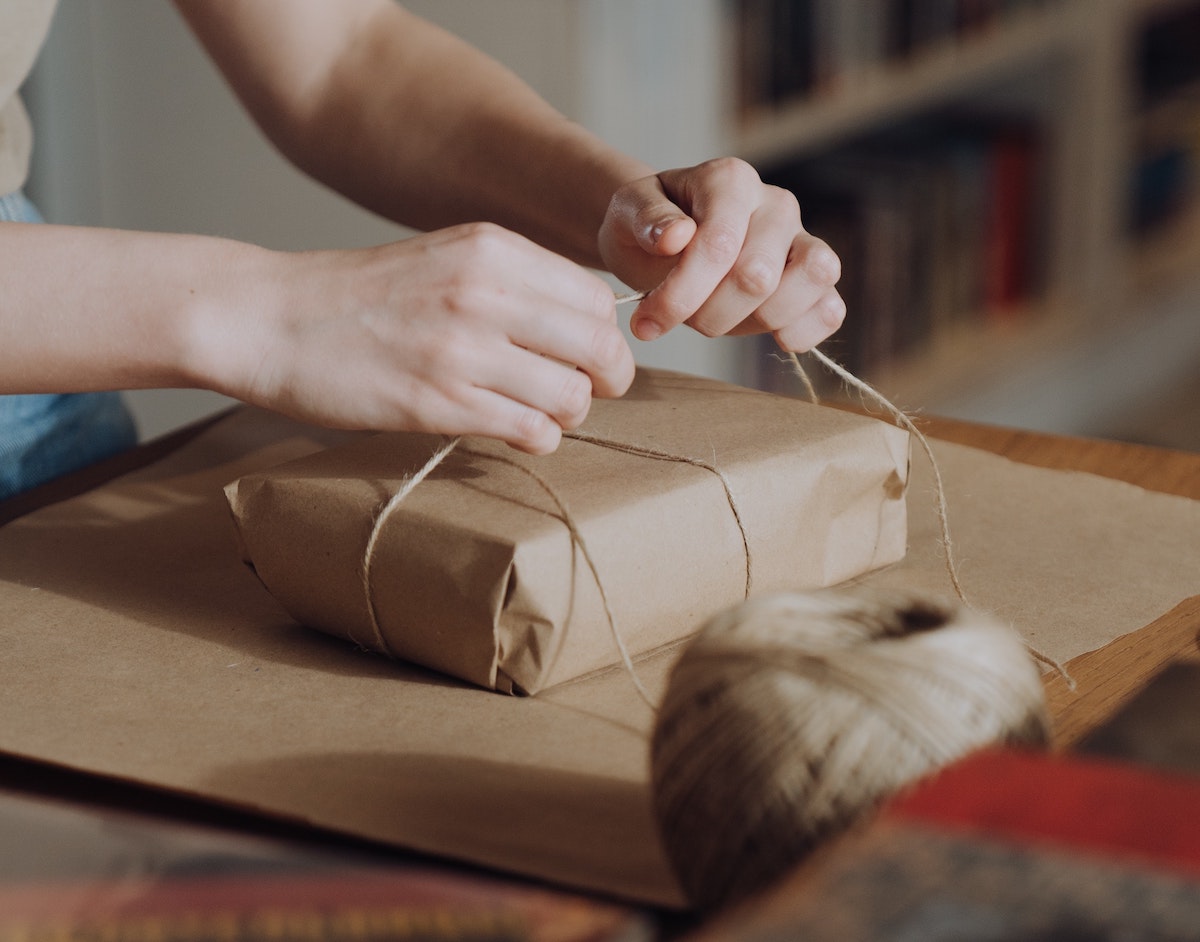 A Gift for All Your Favorite Teenagers 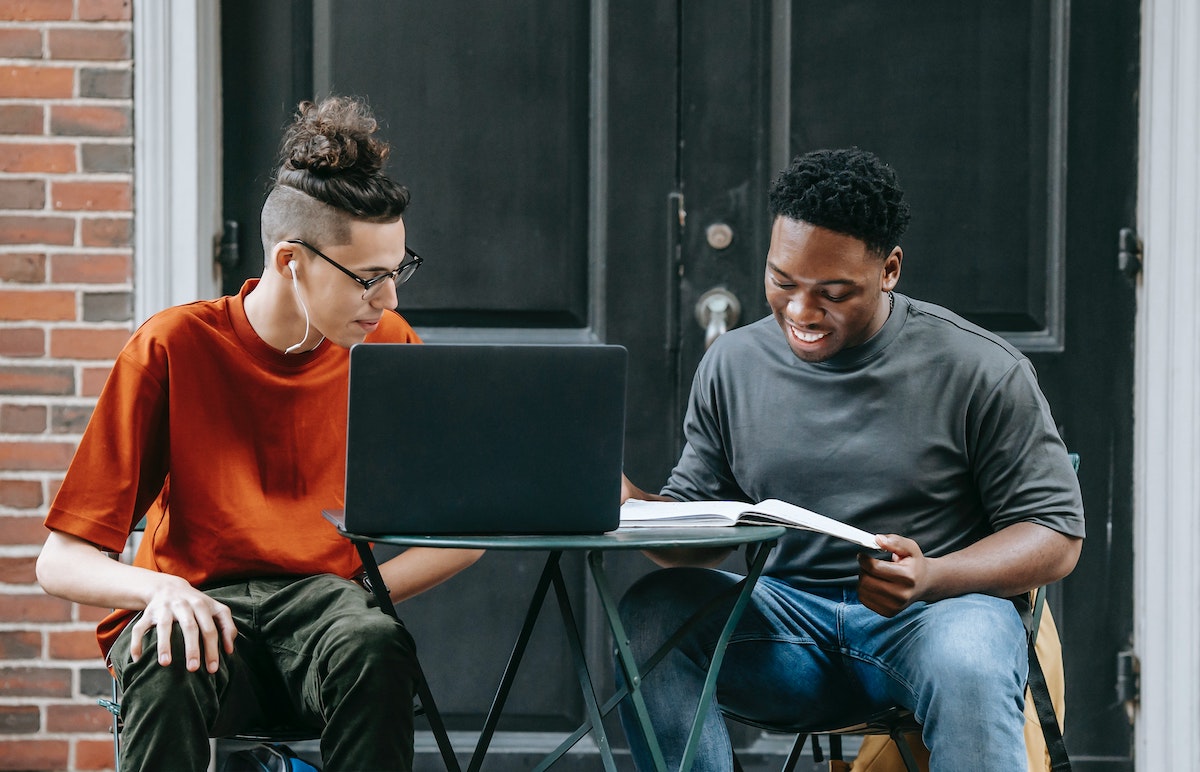 Gifts for Teens Who Love to Read (And for Those You Hope Will Learn to Love It!)

Ministering to Students Who Wrestle with Doubt