Grace can have the effect of being incredibly offensive.   It’s either going to ‘make you fight or make you fall down in worship,’ said Colin Smith at TGC’s conference last month.

“You mean, you’re telling me that you need somebody to rescue you?  You need someone else’s help?  And you can’t do anything to earn it – or even repay someone for it?”

That works against the very fibers of The American Way.  “You can do it” is our slogan.  Hard work = the way to success.  Independence and self-sufficiency = the goal.

So why wouldn’t it be offensive to be told that the God of the world has gone to the ends of the earth, to the depths of hell and back to rescue you from death so that you can have life to the full—and there is nothing you can do to earn that?  That you couldn’t do any of it for yourself? If life to the full means dependence, we might not be so sure we want it.

We don’t want to rely on anybody but ourselves.  We don’t want to depend on Somebody else.  Frankly, we reject what we have fundamentally been made for: relationship with God, and His way of doing things.  Another name for this is sin.

So, when it comes to God’s design of gender, it’s unsurprising that our core-level rejection of His intention for us is at play also.

Instead of hearing that yes, God has designed man and woman differently, in a way that is meant to reflect His very image in unique ways (Genesis 1:27), we hear: “You’re telling me I’m incomplete somehow?  You’re telling me I can’t/won’t/don’t have it all?”  You’re telling me that my understanding of myself and others isn’t the one the entire world hinges upon?

In a time where acceptance is ever more becoming the cultural mantra of the times, staking claim in Christian doctrines that appear to go against the grain of ‘everything goes’ can put a target on your forehead.  There’s inherent irony here: although, ‘everything goes,’ a specific belief in God’s design for marriage and gender is not acceptable.

In approaching this topic with our kids, we have to keep in mind the filters they bring to the table. Often, they can’t hear what we are teaching, what Scripture has to say about something, until we’ve taken a look at those filters.  We need to help them see the cultural glasses they are wearing and honor the experiences they’ve had in wrestling through putting together their lenses (their paradigm of understanding).

As with any topic of teaching, it is a good idea to start and end with the gospel, with God’s vast and robust love displayed through His design for our reconciliation with Him from the very beginning of time.  We are all the same in our depravity (sin), and we are all the same in our dignity (imago dei).  We are loved fully, perfectly, and equally by a God who offers us all redemption through Jesus.

As the Creator and creation are central to the story of humankind, it then makes sense to ask: Who is God, and how does that correlate with who I am?  The question of ‘is God good?’ must be addressed before coming at the question of ‘is God’s design of man and woman good?’

Before diving into teaching on God’s design of gender, we must take a look at our own story and the ways it has played into our understanding of men and women in relationship to one another and to God.  I confess that it is with hesitation that I dare to write about gender, knowing that people I love will likely be offended and potentially hurt by what I have to say.  Gender, our sexuality, lies at the very core of who we are, and therefore, to disagree with someone’s beliefs about this may feel like an attack on their very identity.  It is with grace, patience, and gentleness that we want to proceed in this sort of teaching, searching our own hearts for the sin that is there, and seeking the leading and bathing of the Holy Spirit.

Some Questions To Begin:

-What is cultural ‘acceptance’ grounded in?  I would suggest that there is both dignity and depravity in this desire for acceptance.  There is a desire to be fully known and fully loved- to be seen completely, mess and all, and loved there.  There is also a fear of being judged by others for being ‘the odd man out’ in a differing belief.

-Where do the lines stop?  The shift toward cultural acceptance of same-sex relationships is in full-swing.  Rihanna has a song about S&M that plays on the radio.  There is a show called Mistresses airing this summer on ABC that appears to glorify affairs.  Who determines what sexuality is and what it’s for?  Who sets the norm?

-What stirs in you at the mention of the words ‘masculinity’ and ‘femininity’? 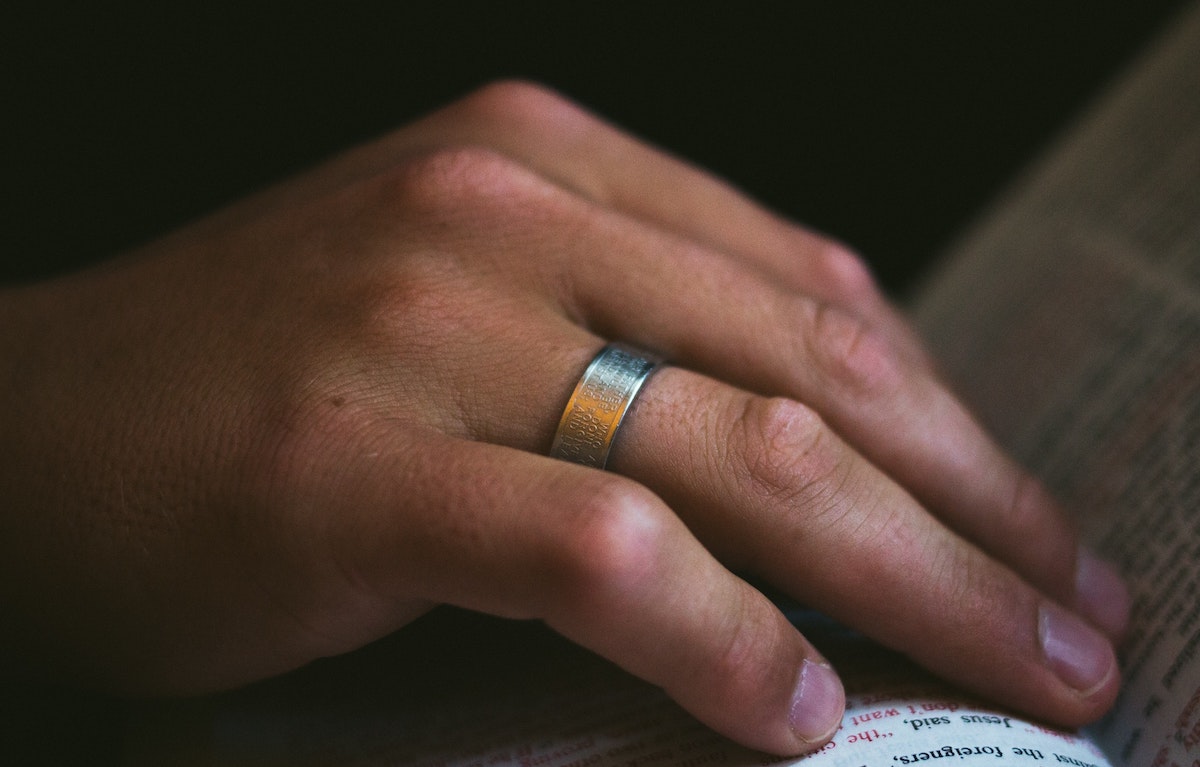 Talking Back to Purity Culture: A Review

Rooted’s Most Read 2021: Preparing Christian Children for the Transgender Moment

Rooted’s Most Read 2021: Five Messages to Avoid When Teaching Teenagers About Sexual Purity

Rooted Recommends: What God Has to Say About Our Bodies

Five Messages to Avoid When Teaching Teenagers About Sexual Purity