This story was originally written in response to the college admissions scandal that uncovered corruption among parents and admissions officers at several elite colleges, but it’s worth a reread as finally admissions decisions are dispersed around the country.

In one of the Bible’s darkest stories, during the reign of Manasseh in Israel’s southern Kingdom, parents did something insane and atrocious. Having adopted a religious practice from either the Ammonites or the Canaanites (scholars disagree), parents placed their firstborn child on a pyre until they burned to death as a form of sacrifice to God.

Can you imagine something so crazy?

Here’s the most insane part. Commentators suggest that these cultic offerings were actually directed toward the God of Israel. Though they were following an idolatrous practice from another religion, they thought that sacrificing their child represented faithfulness. Doing the right thing. Being a good parent.

On Tuesday scores of pundits brought out the pitchforks in reaction to a college admissions scandal. According to an FBI case, dozens of families are alleged to have bribed college admissions departments to accept their children through a college search firm. The FBI contends that parents spent as much as $250,000 to $6,000,000 to secure admission, change test scores, and win spots on sports teams.

Crazy, right? Can you imagine sacrificing your integrity and boatloads of cash for an illegitimate credential? It’s not “offering your child on an inferno” crazy but “American suburban” crazy, for sure.

Sadly, it’s not that crazy to me. Anyone who dwells in American suburbia watches families every day make costly sacrifices to the Great Deity of College Admissions.

People start strategizing as early as preschool on decisions related to sports, school, and the arts with an ultimate target in mind: optimizing the resume for college admissions. A friend of mine, who lived in Manhattan, told me about a pre-school program on the Upper East Side where they posted the impressive colleges where past “graduates” had attended. Granted, these children were barely potty trained when they “matriculated” to the glorified Mother’s Day Out program, but the school and the parents had their eyes on the prize back in the days of Mickey Mouse Clubhouse and Thomas the Train.

In the profound work of Suniya Luthar, a leading expert on the mental health of privileged children, college admissions was the most common justification for the over-programmed and  high-pressured lives of suburban kids.

Family connection, religious commitments, parental guidance, childhoods, and kids’ mental health are all sacrificed at the altar. Sadly, that dream that nearly all parents embrace when they hold their newborn — the dream of a family life of warmth and fellowship — surrenders to the ultimate demands of the idol.

The College Admissions Idol persistently whispers, “Family dinners? Camping in the woods? Attending church? Watching a Star Wars marathon together? Sitting down and talking with your child about their emotional landscape? Sharing stories with your child about your life? Please, child. Get your priorities straight. You want to be a good parent, right?” The moral laws of the College Admissions Religion dictate that good parenting means producing a top performer at all cost. Forget about fun, relationships, or emotional growth. The college admissions arms race is a cultural idol so pervasive that it’s the very air you breathe if you live in the suburbs.

If you’re a Christian, you don’t have to buy into this fear-based nonsense. You do not need to adopt any religious practices from outside Christianity, particularly from the College Admissions Religion. (Remember that adopting idolatrous practices from the outside went very, very poorly for the Jews under Manasseh.)

The voice of judgment that persists from the rotten mouth of this false god says that you’re an inadequate parent if you’re not making every sacrifice to maximize your child’s prospects of attending a US News and World Report Top 25 school. It suggests that you have failed your child unless you suppress your hopes for an intimate, connected family in favor of travel ball, elementary Mandarin, and ACT prep.

Good news for you: that false god doesn’t actually exist and has no power to condemn you. There is no condemnation for those in Christ Jesus (Rom. 8:1).

The Good Shepherd Has a Life-Giving Way Forward

As it pertains to navigating these tricky waters, there’s a simple way forward that Christ has offered. Take each step forward by praying and by seeking God’s wisdom and direction. Don’t just blindly and thoughtlessly jump on the crazy train headed to the Temple of College Admissions.

There’s nothing inherently bad about rigorous academics, elite colleges, travel sports, or ACT prep classes. The problem involves making fear-based decisions out of response to a false god, rather than moving out of sensitivity to the gracious, true God, whose yoke is easy and burden is light.

Does God want your child to play travel baseball this year or get an AP Chemistry tutor or pursue the violin? Pray about it with the child. Seek God’s direction. And if God says, “Yes,” then you will enter into that endeavor with peace, not wondering, “How did our lives get so miserably busy?”

Make decisions about every commitment in your child’s life after praying and seeking the Lord. Make them out of peace, not fear. Make them out of the completeness you have as a parent through the work and grace of Jesus, not out of a sense of shame and inadequacy.

I know a remarkable, sweet family. The mom is prayerful and oozes wisdom. Her kids happen to be brilliant and very well adjusted. I’ve been watching as the third, who has an elite intellect, gets closer and closer to applying to college. His path most likely will conclude at an Ivy League school or institution of like caliber. There has been no master plan devised from infancy. No high stakes tone at the house. This child just likes school, enjoys debate, and is interested in politics. His path to a top university has been and will be a peaceful one because Christ has remained at the center of the parenting and of the leadership of the house. He will go to a Princeton or a Stanford – not out of fear-based compulsion – but quite simply because that’s where God has called him because his resume is of that caliber. That move will be just another life-giving response to the voice of the Good Shepherd.

Finally, those parents who have been indicted for bribing colleges: they are just like you and me. They desperately want their children to be happy and that good desire went awry along the way. The idol took them to dark places.

Remember every day what can truly satisfy your child’s soul: Christ and his love, not admission to Harvard.

Additional Articles Three Truths I Want Teenagers to Know Amidst War in Ukraine Rooted’s Most Read 2021: Preparing Christian Children for the Transgender Moment View All 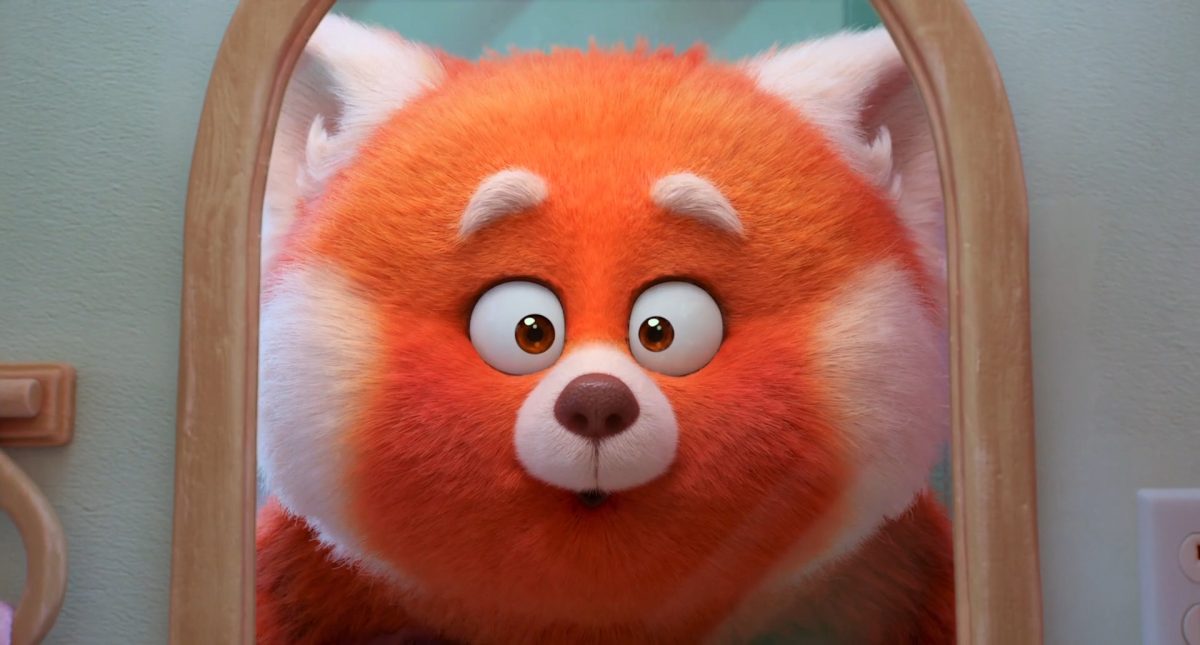