We need a big, thick meaning for the word “grace” and how we talk about it. For many (and I include myself here as too often stuck in this), grace is that thing we only talk about when we’re telling what God has done for Jesus on the cross to save us from of our sins and bring us to Himself. It’s the word we often use to describe some arrangement between God and Jesus that lets us off the hook and gives us eternal life. And then we fumble around with words like “works, obedience, rules, habits, laws” for stuff we’re supposed to do now.

I don’t think that’s enough. If that’s all it is, we’re in cheap grace mode. We need a bigger picture of grace.

Let’s get heavy for a moment: For Calvin and many others in the Reformed tradition, there is the grace of justification (done for us) and the grace of sanctification (done in us). Both are in Christ. They are not separate – they are twin graces, or rather a double movement of the same grace. It is the double embrace of God: Christ embracing us by the Spirit in our sin to bring us to Father, and Christ by his Spirit embracing the Father for us, making the perfect response for us, in our place, on our behalf. These graces are joined.

If we talk about the first without the second, we are doing cheap grace.

If we talk about what God saved us from and forget to proclaim what he is saving us for, we are missing the point.

If we talk about the indicative of justification and don’t follow through its outflow in the imperatives of sanctification, we risk becoming hearers of the word only, and not doers of it.

If we do the first without the second, we communicate that God’s grace doesn’t mean much of anything for the realities of our daily life and the web of relationships that enmesh us…

If we talk about the first apart from the second, we’re caught in the language trap of telling people about what God did for them and then struggling to tell them what they’re supposed to do now (which undercuts the truth of the first).

Now let me be clear: I believe that at root the gospel is the announcement that Christ died for our sins, once and for all, the righteous for the unrighteous, to bring us to God. It is fundamentally something that God has done for us, in our place, on our behalf to bring us into his family, to make us his sons and daughters, to give us his own nature and life. It is the astonishing gift of God that floods our hearts and minds. But the announcement is the beginning, not the ending. It’s the doorway, not the house or estate we now live in. If we do not follow that announcement with an unpacking of how now we have crossed from death to life, that we have been rescued/delivered from darkness into light and now must walk as children of the light, we’re not being true to the gospel. Titus 2-3 makes it clear that devoting ourselves to doing good is the only natural response to the grace, mercy and kindness of God who saves us through rebirth in Christ and makes us heirs with him. It makes it clear that God’s grace is our teacher to say “no” and renounce certain ways of life, and say “yes” and rediscover new ways of living that fit who we are now in Christ. These, too, are God’s grace in our life.

Grace is no one-pump gift dispensed from the heavenly realms – it is the constant, steady flow of the life of God himself both for us in Christ and in us by his Spirit. It is the astonishing giving which leaves you speechless. Grace simply IS. Grace is the source for all life lived in the kingdom of the Son of God, and it is marked by righteousness, peace, and joy instead of me and my load of stuff. This grace must be taken far more seriously than we take sin or the fear of lapsing into a legalism. Grace is the Spirit teaching us to trust the Father as we yield our lives in obedience to his Son our Lord.

If we fail to call to students to a life of joyful obedience through the grace of Christ, we have missed the point. If we aren’t calling them to hear his words and put them into practice, then we’re not talking about the Jesus revealed in Scripture. If we talk about grace without connecting it to the discipling work of the Holy Spirit in us, leading us to be an apprentice of Jesus, it must be some other kind of grace than that which Paul was so passionate about. And if we are not talking about a grace-powered life in the kingdom of the Son whom God loves, here and now – then we’re missing out on the joy of pointing students to something way bigger than anything this world can offer.

For God’s sake – don’t back away from it. 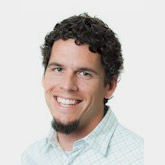 Andy Cornett is an Associate Pastor at Signal Mountain Presbyterian in Chattanooga, Tenn. Andy earned a Masters in Divinity from Fuller Theological Seminary in Pasadena, Calif., and has more than ten years of experience in youth ministry.

Additional Articles Biggie Size Your Grace in the Pursuit of Holiness The What’s and the Why’s of Teaching: A Snapshot of My Youth Ministry View All 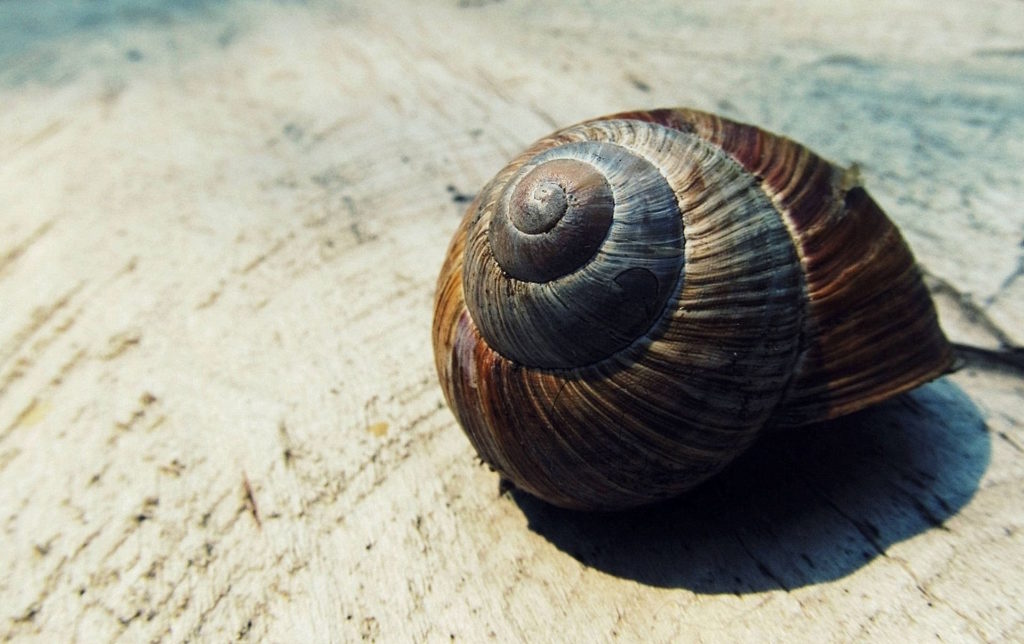